“Sylvia,” a spritely romp about a stray dog 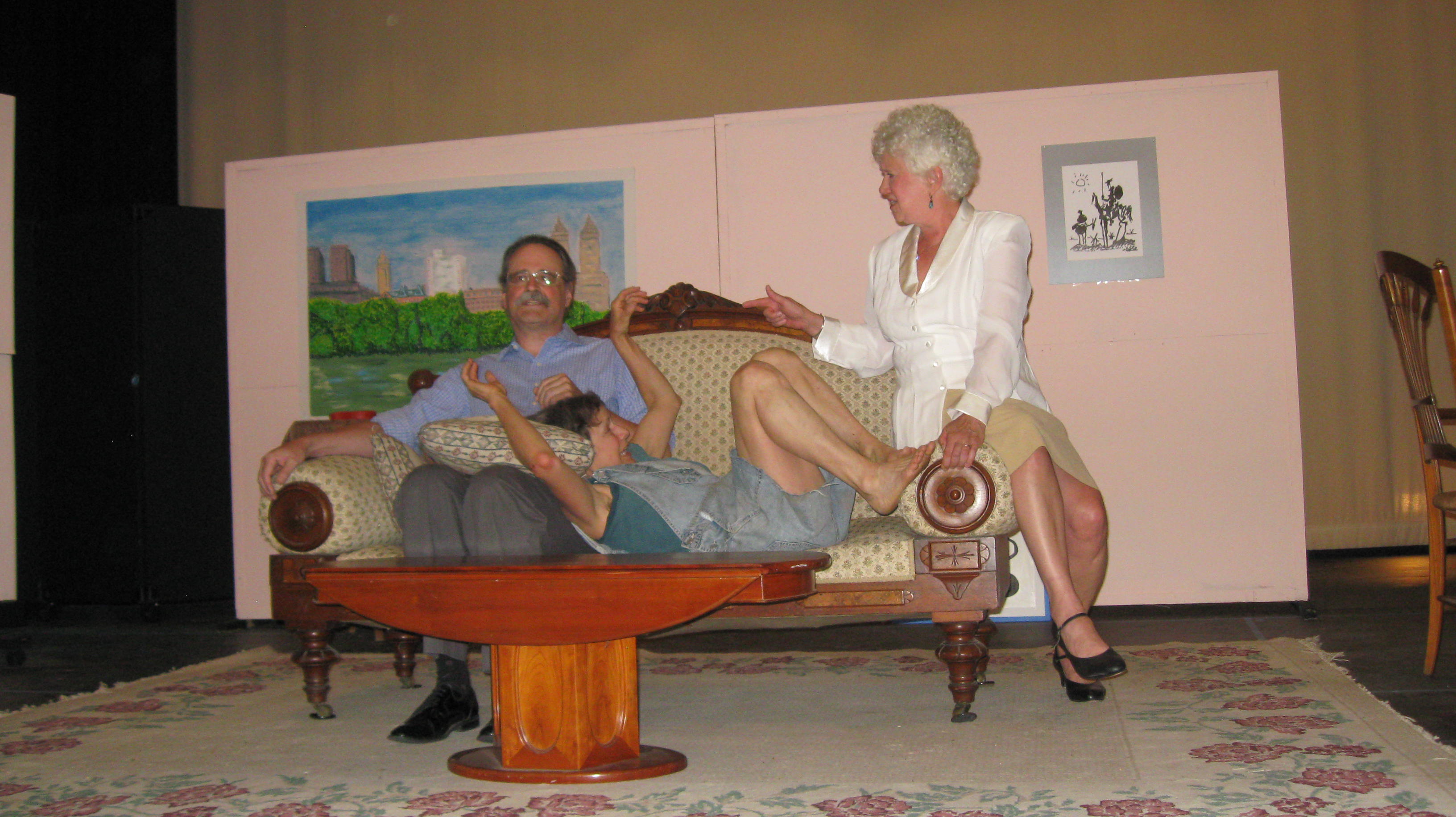 The Black River Academy Museum Players, now in rehearsal for A. R. Gurney’s comedy “Sylvia,” have been performing since 2005. Their first program celebrated Valentine’s Day with love songs and poetry. The following winter they presented their first drama, Thornton Wilder’s “The Long Christmas Dinner.” Later they expanded into singing, dancing, and comical old-style melodramas.

In 2019 they presented Nora Ephron’s play “Love, Loss, and What I Wore.” Performances took place in the Assembly Room of the museum.

Save the dates of July 30 – 31 and August 6 – 7 to see “Sylvia,” a spritely romp about a stray dog who insinuates herself into the life of a Manhattanite couple. Hilarious and touching complications ensue. The play at the Ludlow Town Hall on Depot Street begins at 7:00 PM.

The play will run Friday, July 30 and July 31, August 6 and August 7 at 7 Pm at the Ludlow Town Hall Auditorium on Depot St. in Ludlow, VT. Refreshments will be served at intermission.

Tickets can be purchased at the door commencing at 6:30. You can also call the Black River Academy Museum at 802-228-5050 for tickets in advance. Price of tickets is $20.00 for general admission and $10.00 for seniors and students.

Please come join us for a night of laughter!!!

Winter:
By Appointment Only

BRAM needs you!
Thanks to our new neighbors, Mellisa Rockhill & John Merrow shown with Marcia helping at the museum.